The firm behind a proposed battery factory which could create 4,000 jobs has listed a site in Wales as its “preferred option”

Britishvolt, which wants to produce batteries for electric vehicles, said it will build its factory in St Athan, Vale of Glamorgan, or Coventry.

The Welsh town is already home to an Aston Martin electric car plant, which opened fully in December 2019.

The Welsh Government said it was “very pleased” St Athan was shortlisted.

Britishvolt’s chief operating officer, Orral Nadjari, who studied at Cardiff University for seven years, said St Athan was a “very good location” for the factory, which would bring £1.2bn of investment.

We’re looking to build a ‘gigaplant’ that is roughly 1km long, 500m wide and 30m high, so it’s a huge undertaking, and something as big as that doesn’t really just fit anywhere.

“The direct dialogue that we’ve had with the Welsh Government has been going on now for a couple of weeks, and the readiness and preparedness that they’ve shown us has been extremely interesting, hence now why they’re in the running for our site location.”

Britishvolt said it was offering between 3,500 and 4,000 direct jobs at the site, but denied it was marketing itself to the highest bidder in order to get more funding.

“I am being very honest and open about the fact that Wales is the kind of preferred option,” Mr Nadjari added.

“We are not marketing or trying to sell to the highest bidder because the Welsh Government is doing an exceptional job and they are the preferred destination.”

The Welsh Government said: “We have been working with Britishvolt on this project for a significant period of time and we are very pleased they have shortlisted Bro Tathan as a location for its landmark gigafactory.

“We firmly believe that Bro Tathan provides a compelling case, particularly for a company looking to become one of the greenest battery producers worldwide.”

Tim Williams, from the Welsh Automotive Industry, said the proposal was “excellent news for Wales”.

“If this comes off, and hopefully it will, then we’re talking about 3,500 new jobs directly and probably a multiplier of two in the supply chain,”

“The Welsh Government need to be as bold as they possibly can be. This is such a huge investment, such a big number of jobs and the Welsh Government over many years has had a very, very successful record in bringing in large projects.”

Welsh Secretary Simon Hart said it was “fantastic that we can talk about Wales as being a leading contender” for the UK’s first gigafactory. 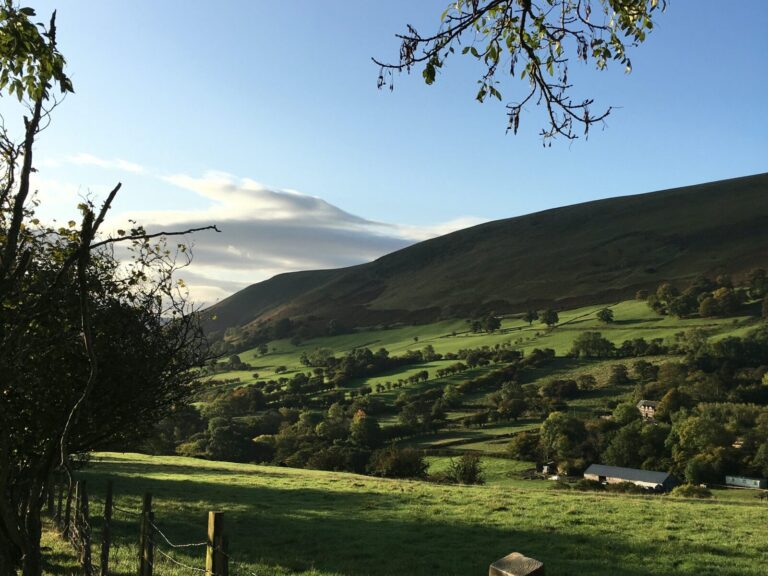