The future is electric

AMTE Power plc (formerly AGM Batteries Limited), is based in the far north coastal town of Thurso, Scotland. Our business has been trading since 1997 and is a recognised brand in the production of high-quality lithium-ion batteries across a range of markets including automotive, aerospace, defence, oil & gas and energy storage. The business has traditionally supplied both lithium cobalt oxide and lithium manganese oxide cells which can endure in the toughest environments and meet exacting standards. 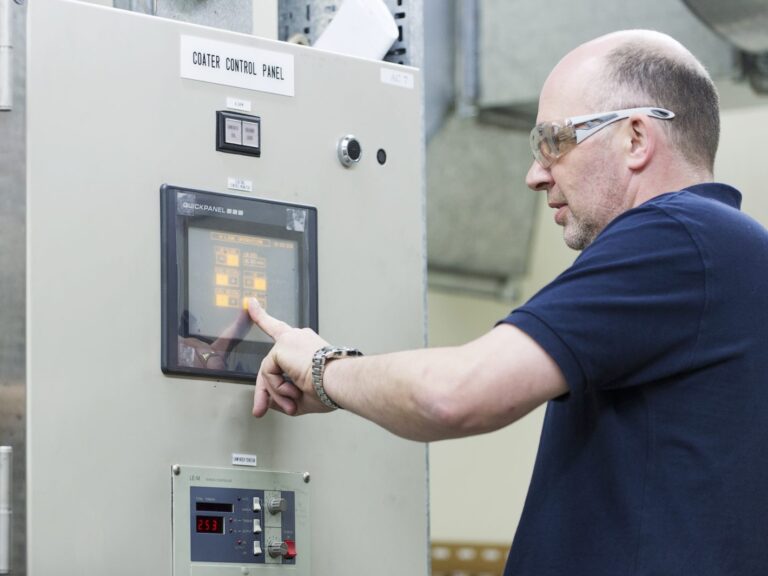 The site is fully commissioned and is actively developing and producing cells in our small-scale manufacturing plant in Thurso. New chemistries continue to be developed to provide updated product lines and the company has secured commercial projects along with Government backed projects to research and develop the next generation of batteries, and are now taking a range of products to market. 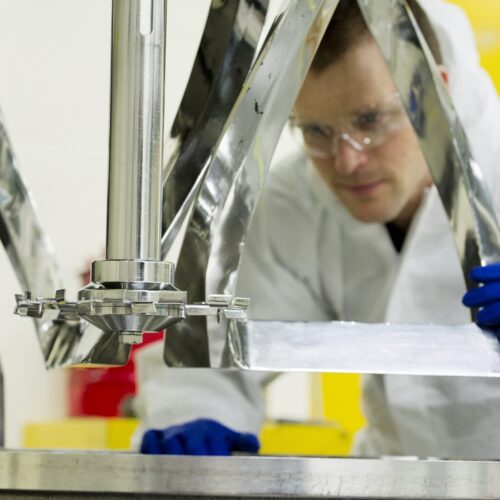 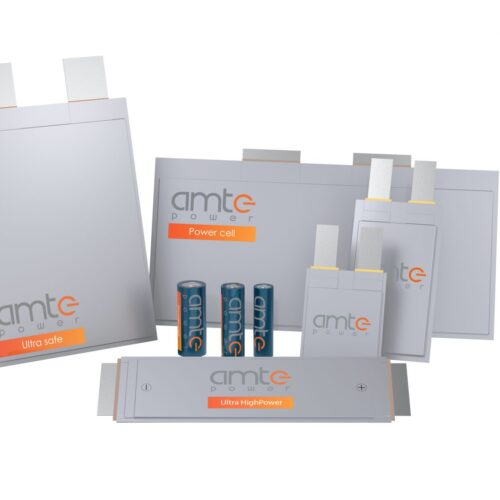 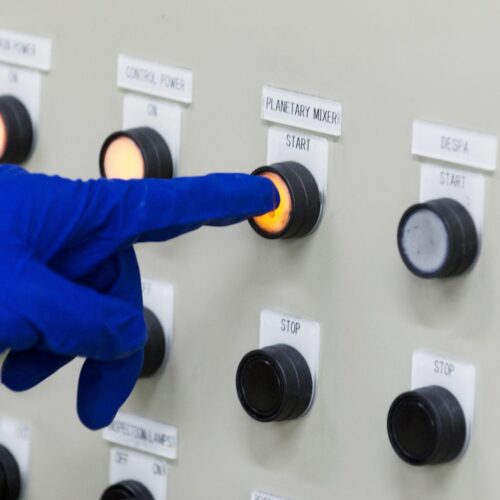 Contact us to find out more about our products and services

This website uses cookies to improve your experience while you navigate through the website. Out of these, the cookies that are categorized as necessary are stored on your browser as they are essential for the working of basic functionalities of the website. We also use third-party cookies that help us analyze and understand how you use this website. These cookies will be stored in your browser only with your consent. You also have the option to opt-out of these cookies. But opting out of some of these cookies may affect your browsing experience.
Necessary Always Enabled
Necessary cookies are absolutely essential for the website to function properly. This category only includes cookies that ensures basic functionalities and security features of the website. These cookies do not store any personal information.
Non-necessary
Any cookies that may not be particularly necessary for the website to function and is used specifically to collect user personal data via analytics, ads, other embedded contents are termed as non-necessary cookies. It is mandatory to procure user consent prior to running these cookies on your website.
SAVE & ACCEPT