The future is electric...

AMTE Power has a strong and versatile team of industry respected professionals at the helm. Each brings unique experience and skill sets to develop the company’s services and product offerings in new and dynamic markets. 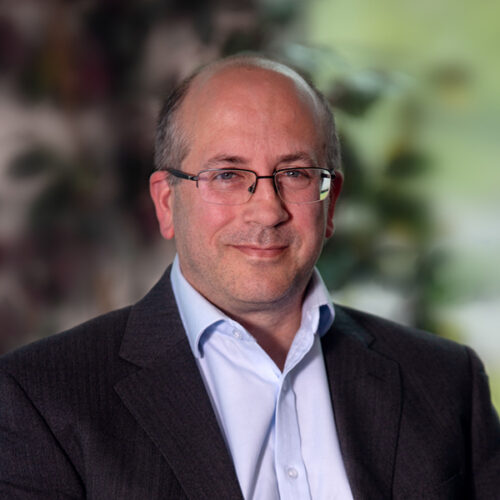 Kevin is a successful business leader with over 25 years of experience within publicly traded and private companies and brings a disciplined entrepreneurial approach to leading the business. He has experience with fund raising and mergers and acquisitions. Kevin is a founder and director of AMTE Power, and a director of two further companies in the energy storage sector. A Chartered Engineer, he has worked with world leading engineering companies such as Rolls Royce and Siemens and has taken a number of technology businesses through concept, design and into production. He is a member of the Faraday Challenge advisory board and has been part of the industry group advising the top tier of government on energy storage. 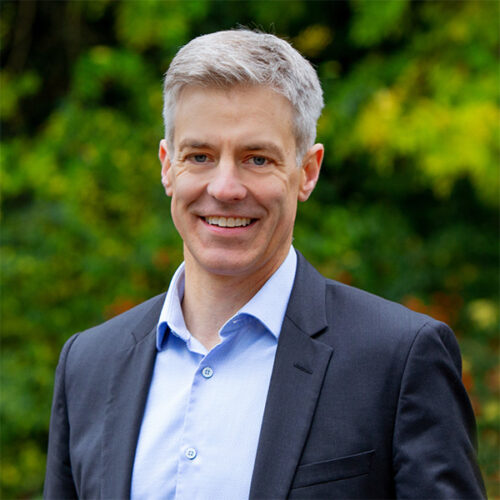 James has extensive experience in the energy sector and as a director of a public company. Prior to joining AMTE Power, James was CFO of ADC Energy UK, a clean technology company commercialising new DC microgrid technology powered by batteries. Between 2006 and 2019, he worked for GCM Resources plc, the AIM quoted mining and energy company, holding several senior positions and for the last 7 years as CFO. James is a Fellow Chartered Accountant and graduated from the University of Tasmania in 1998. 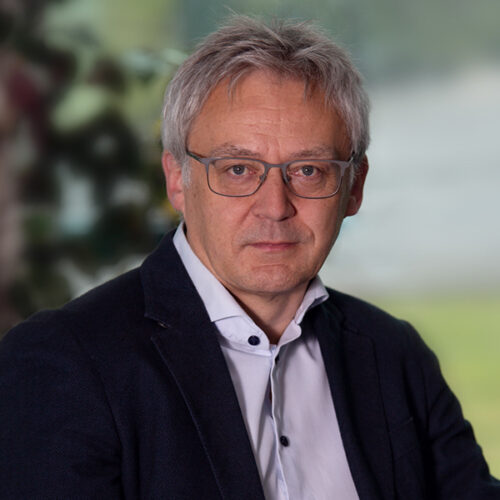 Dave has over 30 years’ experience working in key sales and commercial roles in technology based businesses. He has run a number of global sales organisations for the largest global IT and technology groups, commercial operations for BT Global Services, and has headed advanced technology divisions at QinetiQ where he led the focus on technology transition and commercialisation for the group, with a particular focus on applications into energy markets. Dave joined us in January 2020 with a remit to develop and drive our go to market strategy. 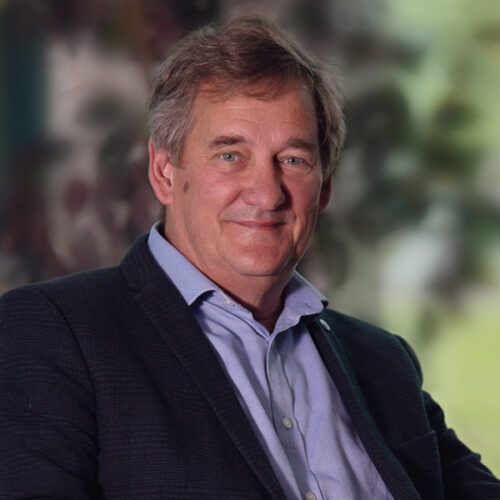 Steve has over 30 years’ experience working in high tech R&D and production including; technical, business, account and sales management. He has experience at leading complex teams and propositions for intelligent customers such as UK-MoD, DoD and equipment OEMs in aerospace, automotive, defence and energy markets. Steve is a joint founder of AMTE Power and ran AGM Batteries from when it was acquired by AMTE Power in 2013 until 2020. Steve heads up the Projects and battery cell development teams within AMTE Power providing the next generation of energy storage technologies that will power the devices and vehicles of the future.

Stuart joined the AMTE team in November 2019, bringing 23 years of battery industry experience gained via various local and global businesses. He initially completed a broad-based engineering apprenticeship with Michelin before moving into management roles in Engineering, Production and Operations with Japanese and American companies. Stuart was one of the founding members and owners of MPower, a local battery business based in Dundee, whose subsequent owners include Axeon, Johnson Matthey and Cummins Inc. His career in operations has afforded him the opportunity to set up and manage operations in European, as well as UK plants. In his spare time, he enjoys playing golf and spending time with his growing family of 3 children and 3 grandchildren. 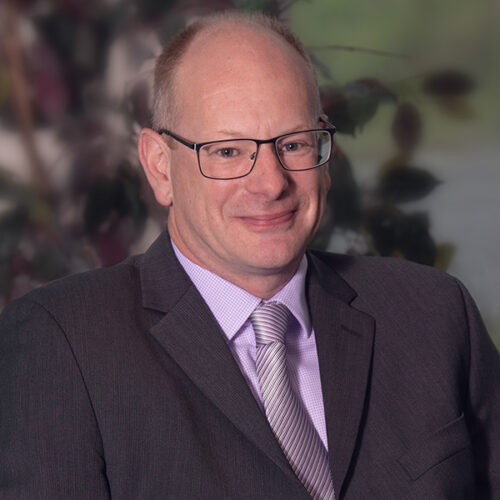 John has over 30 years’ experience in manufacturing engineering and the Built Environment. He has developed new products and delivered manufacturing systems for mobile amplifiers to large-scale offsite manufacturing facilities. He has run UK wide estates & facilities and built out numerous construction projects. His Built Environment clients include Tesco, Savills and Grant Thornton, delivering prestigious projects in central London. More recently he has delivered the AML facility in South Wales for the DBX and due diligence for site selection with INEOS Automotive across Europe.  John joined us in June 2020, with the remit to drive the industrialisation strategy in the UK and Overseas.

This website uses cookies to improve your experience while you navigate through the website. Out of these, the cookies that are categorized as necessary are stored on your browser as they are essential for the working of basic functionalities of the website. We also use third-party cookies that help us analyze and understand how you use this website. These cookies will be stored in your browser only with your consent. You also have the option to opt-out of these cookies. But opting out of some of these cookies may affect your browsing experience.
Necessary Always Enabled
Necessary cookies are absolutely essential for the website to function properly. This category only includes cookies that ensures basic functionalities and security features of the website. These cookies do not store any personal information.
Non-necessary
Any cookies that may not be particularly necessary for the website to function and is used specifically to collect user personal data via analytics, ads, other embedded contents are termed as non-necessary cookies. It is mandatory to procure user consent prior to running these cookies on your website.
SAVE & ACCEPT